Is this the start of an SDG reporting boom? 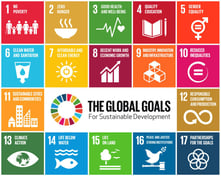 This article was originally published on GreenBiz.

Measuring the not-so-easy-to-measure long has been a trick of the sustainability trade.

From tallying carbon footprints to wrangling waste in global supply chains, rising demand for corporate transparency from investors, consumers and enterprise customers has translated to an ever-widening array of reporting and surveying related to corporate responsibility.

Now, add to that list newer metrics emerging to emphasize the United Nations' 17 global development goals that were ratified ahead of the 2015 Paris climate agreement.

"The real thing that’s getting a lot of attention is the Sustainable Development Goals," said Shari Littan, an accountant and attorney with Thomson Reuters' Tax and Accounting division. "It is a developing area."

As the annual sustainability reporting season kicks off, Littan and co-authors of a recent Thomson Reuters report pinpoint the U.N. goals — which include sweeping objectives such as ending poverty and hunger — as an area where companies increasingly look to demonstrate commitment. 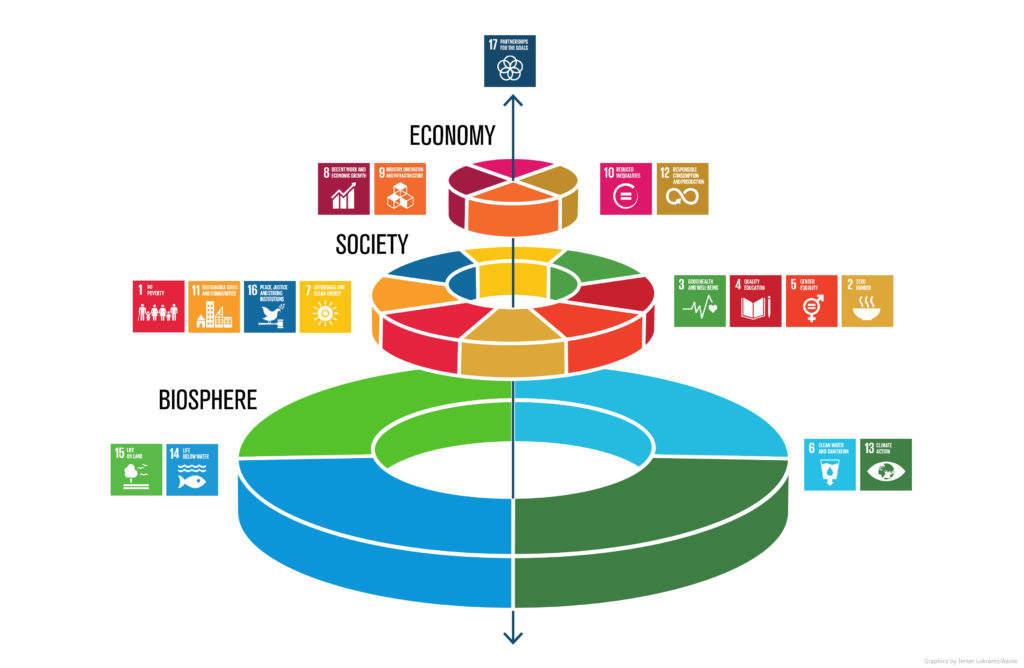 The U.N. Global Compact already has asked participating organizations to issue annual "communications on progress" related to the goals. Still, what form exactly this new genre of global development reporting might take within the context of other annual corporate sustainability reporting remains unclear.

Part of the urgency to figure it out comes from groups such as decade-old U.N. impact investing offshoot Principles for Responsible Investing (PRI). Around the release of a white papers issued during the World Economic Forum in Davos, members of the group said some financiers struggle to identify how best to support the goals.

"While there is significant interest in the SDGs from investors, there is little understanding of exactly how to invest in these themes in ways that can generate real impact," wrote James Gifford, UBS Wealth Management's senior impact investing strategist and founder of the PRI initiative, in a statement.

Groups including some of the 1,700 signatories to PRI are laying out blueprints for investment in the SDGs. Financial services giant UBS advocates for an issue by issue approach. That includes making verifiable contributions to companies working on agricultural efficiency in pursuit of food goals, for instance, or coordinating investment in women-owned enterprises in pursuit of goal No. 5, global gender equity.

How widely the newfound wealth will be shared among smaller or locally owned enterprises in the developing world remains an open question. For now, observers such as Littan do see potential for the goals to boost the credibility of businesses reporting on relevant issues.

In many ways, the Sustainable Development Goals' emphasis on broad, non-quantitative issues such as women's rights, the health of the oceans and climate action magnify challenges that long have plagued sustainability reporting.

A lack of standardization, lack of executive support and lack of resources to gather reliable reporting data are all underlying factors. What's more, the increasing frequency of requests for one-off surveys or customized datasets has exacerbated much-discussed "survey fatigue."

"There is general concern across the board about the quality of the data that is being produced," Littan said.

“Everyone is looking at how they might respond," Littan said of the global goals. "That could be a significant driver in direction."

New laws forcing companies to get up to speed and report on a given issue, such as conflict minerals, are one external pressure that could accelerate adoption of improved data gathering and reporting practices.

The U.S. presidency of climate action-averse Donald Trump makes it highly suspect that companies of any size operating in the country will be subject to significant new environmental regulations anytime soon.

Still, there are state- and city-level regulations to keep in mind, plus internal motivators such as appealing to employees or creating marketing fodder.

"This area has grown pretty much on a voluntary basis," Littan said. "Ninety-two percent of the largest companies in the world are issuing sustainability reports in some form."

Here's a snapshot of Thomson Reuter's breakdown of what drives corporate sustainability reporting:

There's also the matter of how organizations of different sizes (and on different budgets) adapt to investor and consumer interest in more information about how their goods and services are produced.